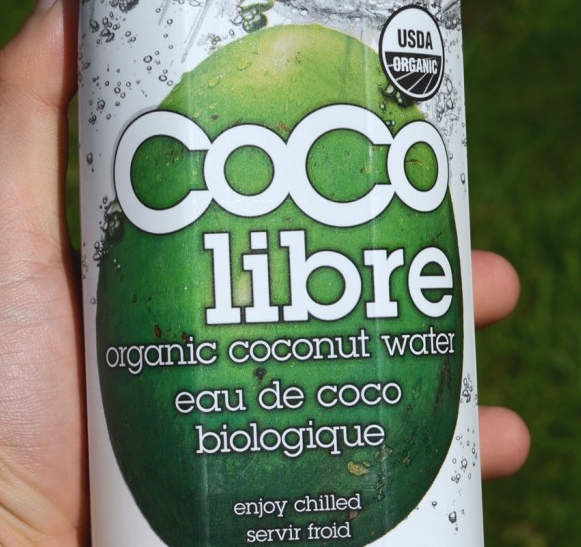 So yesterday we talked about the different types of water and today, we’re gonna be talking about hydrating your body! I’m basically gonna cover a whole bunch of topics that I often get asked about! 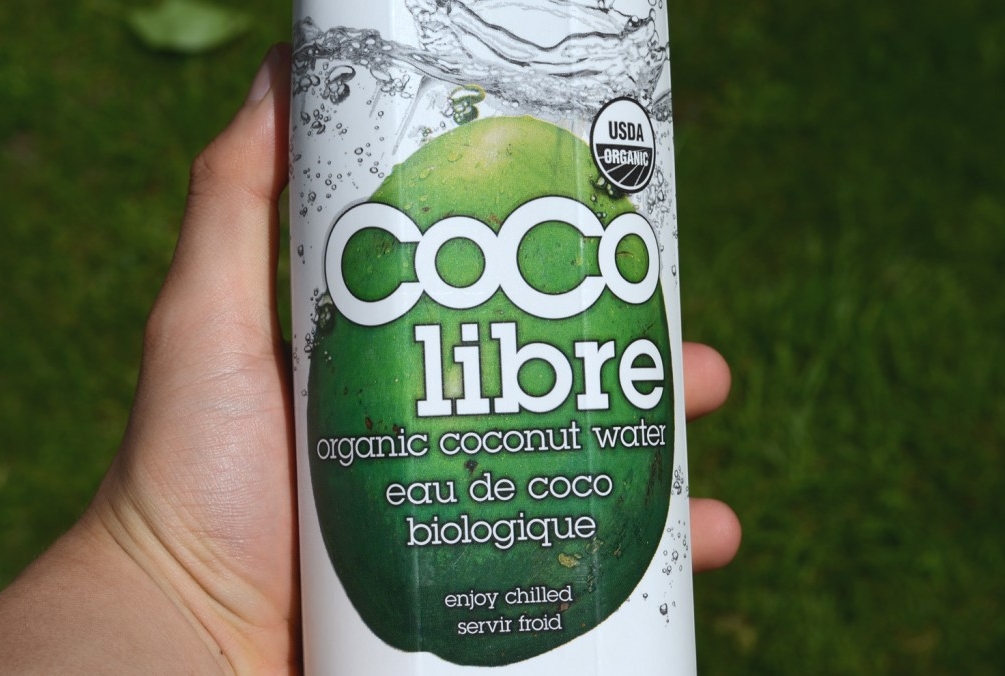 In a previous post, I briefly mentioned that the consumption of sports drinks, as well as ready to go teas & coffees have skyrocketed in the last little while. Tons of people are becoming increasingly health conscious, and it’s kinda difficult and confusing to pick out what’s best for us when you walk into a store and see a million different coffees, teas, juices, smoothies, and sports drinks!!!

This is basically just going to be a little guide of how I choose what to drink, and why!

Roughly speaking, your body is 50-60% water depending on how much muscle/fat you have. The more muscular you are, the more your body water % will fluctuate, as there is a lot more water in muscle than there is in fat. You body needs water to lubricate itself, to maintain balances of bodily fluids (such as blood), which in turn affect things like blood pressure and so on. Water is also involved in metabolizing food, cell metabolism, breathing, maintaing body temperatures, and everything inbetween.

How much water should I drink?

In total, you need at least 8 cups of fluid per day as a bare minimum. By fluid I mean water, coffee, fruits, vegetables, soups – anything that contains water. That being said, always aim for more than 8 cups but don’t go crazy with it. I try to get in about 10-12 cups of water a day and yes you may have to go to the bathroom a little more often, but hey – just consider your bathroom trips as heart healthy cardio.

Chances are that if you feel thirsty, your body is already dehydrated – your body kinda lags in this way. So make sure you’re constantly drinking water even if you’re not thirsty. However, these are some symptoms you might feel when you’re dehydrated. If you’re feeling any of these, make sure you drink something ASAP!

Also, if you’ve recently been through a round of heavy exercise, fever, or diarrhea/vomiting, you’re probably quite dehydrated so make sure you replenish your body.

Athletes definitely need a lot more water to replenish the losses of water through sweat and stuff especially during hard workouts – but sometimes plain water isn’t the best choice for hardcore athletes. When people work out, they lose more than just water in the sweat. A lot of sodium is also lost, which is crucial in balancing the water in your cells, blood, and so on. This is why sports drinks claim to replenish your electrolytes and such.

That being said ,the fact that you went for a 10 minute run is not an excuse to chug down a bottle of Gatorade with a million grams of sugar or a entire carton of coconut water, however healthy you may think it is. The only time you really need to drink a “sports drink” is if you’re literally busting out buckets and buckets of sweat. For the most part, normal water is fine post workout, but if you’re soaked with sweat, have some coconut water or a glass of water with a pinch of salt (which is actually the most effective I think).

More on this later.

What should I drink?

This section is just gonna be a list of what I think are the most popular beverages of choice, and I’ll just be giving my opinion on them here and there

** denotes a drink that I feel is perfect to replenish an athlete’s body after a super super super duper hard workout. No – power walking or a 10 minute jog does not count.

Add a pinch of salt to some good filtered water if you’re an athlete looking to replenish their body of electrolytes/fluids!

A cup of coffee in moderation has been shown in studies to be good for you, as it does have antioxidants and good polyphenols and substances. However, caffeine is a diuretic, meaning it causes your body to eliminate more water. Also, too much caffeine is obviously not good for you so keep your consumption in moderation.

Also, when I see coffee in moderation is okay, I don’t mean frappucinos and coffee with a shit ton of sweeteners and milk. Black coffee is what I have – LEARN TO LIKE IT

Again, some teas have caffeine, some don’t. A lot of the times people think that green/white tea are the safest because they assume they have no caffeine. Wrong – white and green teas do have caffeine, and the longer you leave the tea leaves/bags in hot water, the more caffeine comes out.

White & Green Teas: higher in antioxidants compared to black teas, but less caffeine. However they do get bitter easily so don’t use boiling hot water when steeping

Oolong teas: my tea of choice – it’s basically between a green and black tea and it’s full of excellent antioxidants and minerals.

Black teas: higher in caffeine, usually for the people who like their teas with milk. Again, don’t overconsume.

Pu’erh teas: fermented teas that are similar to black teas in flavour. They’re actually excellent for you digestion so don’t feel afraid to try them. But they do have quite a bit of caffeine so… moderation!

**Rooibos/Herbal teas: rooibos is my absolute favourite tisane/herbal tea. It’s a south African bush plant that’s high in antioxidants, minerals, and vitamins to provide your body hydration and electrolytes without the caffeine. A nice cup of rooibos is my go to when I want something to sip on. Iced rooibos teas are also perfect as a post workout

These drinks are made of the devil’s piss. I don’t care if they say they have natural stimulants or things like taurine to boost your energy, and shit derived from this and that plant. I have yet to see one energy drink that doesn’t contain a buttload of CRAP! Oh, and they usually cause people to crash at one point or another after consumption.

Have a cup of coffee instead.

That being said, it is still good for you but keep in mind it does contain sugars however natural it may be. Also, go for the plain kinds – NOT the chocolate, strawberry, or tropical fruit blends. And the powdered stuff? STAY AWAY. I know Blue Monkey has powdered coconut water that’s just “instant” but I believe the first or second ingredient it sugar.

My favourite brand is pictured above – and it’s the Coco Libre one. It’s organic, and it does not taste like a certain bodily fluid that people often associate the taste of bottled coconut water with. I try to go for the fresh stuff when I can, but it’s not exactly cheap and readily available.

Things like Gatorade and stuff? If you’re training to be an Olympic athlete or a marathon runner… FINE. But other than that… no. Also, Vega has sports endurance drinks which I feel are way way better.

This is a huge topic that I’m only going to briefly cover here.

Bottom line, smoothies are going to beat juices for me any day of the week, but I’d only consume them IF they are mainly VEGETABLE BASED, and not fruit based.

Seriously, I could go on a 10 page rant about this whole stupid juice/smoothie fad, but I won’t.

Anyways, I hope you guys found that useful, and leave any additional comments/questions you have in the comment section below!